Cross Cultural Discussions: Lectures on Mental Health and Well Being In Pakistan 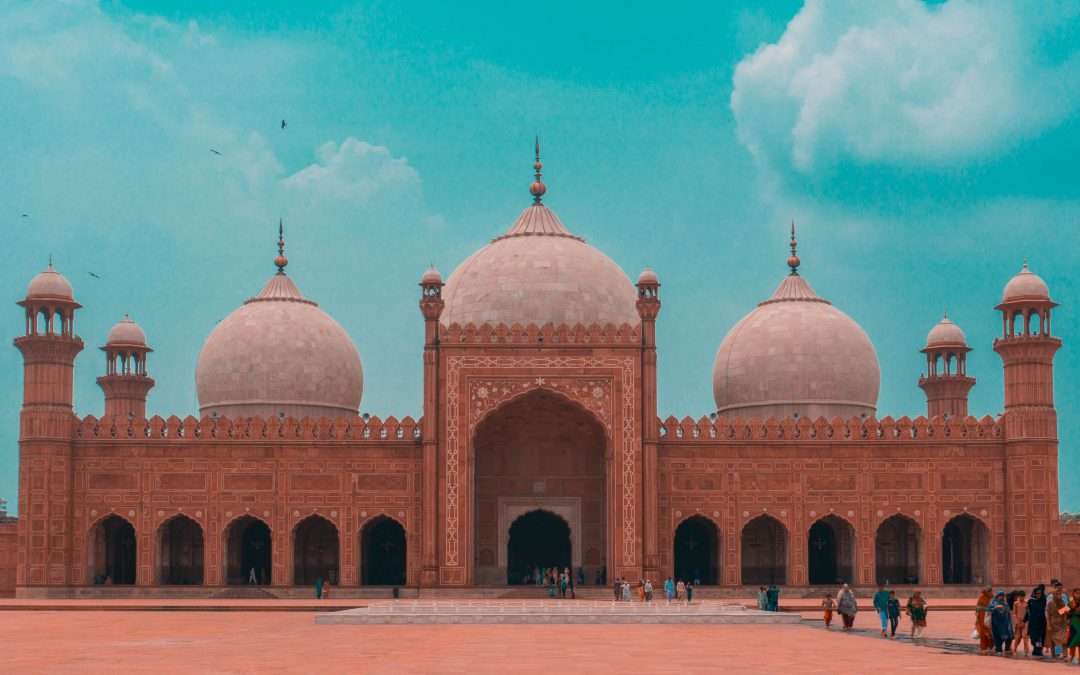 In November 2017, I landed in Lahore to deliver six lectures across a variety of institutions on behalf of Pakistan’s Children, an emerging charity created by Saffina Ellahi. Saffina had attended a talk that I was delivering 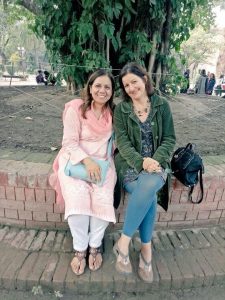 at The House of Lords on Adverse Childhood Experiences and Trauma in the Summer and had followed me out of the building through the wood panelled corridors to tell me about her charity and her vision. I said to her we should go to Pakistan and share some of what we are doing here, although I don’t remember saying this at all but it is highly probable knowing myself as I do. It is this general excitement about possibility with no real idea of what I’m agreeing to that has had me jumping out of planes (I hate heights), climbing Walls in China (I am generally fairly unfit physically) and flying to Melbourne for just a week for a conference (as you do.) In other words, I hadn’t got a clue what I might be letting myself in for! 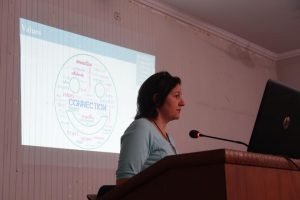 As the months passed and visas were applied for I started to do my research and I learnt that the rise in Mental Health challenges is a global issue. The 66th World Health Assembly, consisting of Ministers of Health of 194 Member States, adopted the WHO’s Comprehensive Mental Health Action Plan 2013-2020 in May 2013. I plan to increase my knowledge around this. I also learnt very quickly that Pakistan is very much regarded as a dangerous place to go. I felt remarkably unconcerned by this mainly because standing on a bridge in London (Westminster Bridge), going to a concert in Manchester (Manchester Arena) or being housed in the most expensive Borough in London (Grenfell Tower) had not instilled a sense of safety for me in any form. Deciding that the world feels pretty dangerous to me wherever I may go, any fleeting fears were quashed and I prepared for what can only be described of as an incredibly unique experience which left me feeling humbled, grateful and honoured.

A brief history to contextualise Pakistan is that Pakistan is unique among Muslim countries in that it is the only country to have been created in the name of Islam. There are 207 million people living here (the UK has 65 million.) It was as a result of the Pakistan Movement led by Muhammad Ali Jinnah and the subcontinent’s struggle for independence that Pakistan was created in 1947 as an independent homeland for Indian Muslims when the British (the colonisers) ended their rule. This was known as Partition and it was brutal and the trauma repercussions of this period are felt transgenerationally.

I was booked to speak in six different venues:

The topics I was asked to explore were around emotional health and well being, sexual abuse, depression and anxiety and self care. 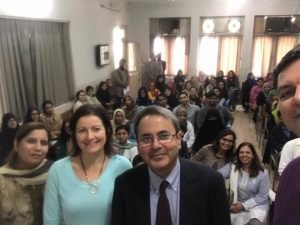 Aware of Pakistan’s history with the British, our different cultures and some of the complexities within Pakistan around the topics I was discussing, I sought to find a space of connection, a venn diagram, a place we could meet. This place, I decided, is humanity. In our humanity, we had the greatest meeting place as I proudly announced that we do not know what we do not know, opening up a space for us to have a collaborative experience that enabled us all to learn something different and something new. 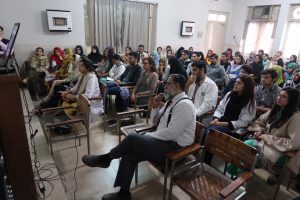 I discovered very quickly that some of the concepts in my work simply are not transferable. Western countries are individualistic societies. We are raised to become independent individuals which is shaped and formed through every institution we come into contact with. Pakistan is a collectivist society. People are part of large families, of communities and the good of those families and communities and society is greater than that of the individual. Talking about self care in that context was one place we simply could not meet in the venn diagram. Pakistani’s are raised to serve others. I was privileged to observe the strengths and weaknesses of both ways of being with my personal enquiry holding on tightly to my individual self while having to acknowledge what that notion of ‘self before society’ has done to the societies of which I am familiar.

From the vibrant fabrics in Liberty market to the gifts everyone in every single intstituion brought for me. From the endless selfies to the power cuts where we all just carried on talking in 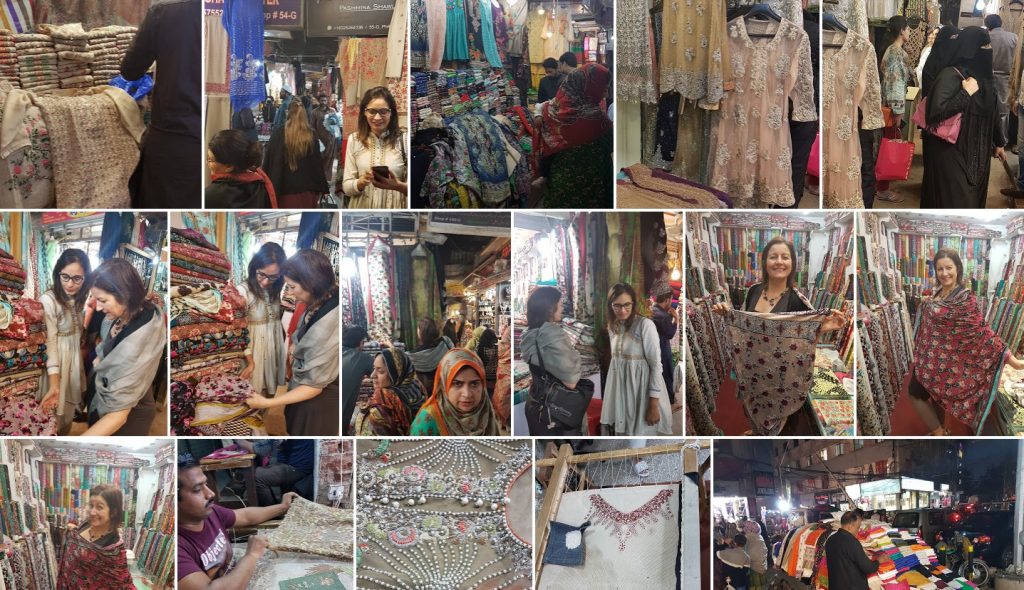 the dark until the electricity kicked in again. From the roundabouts that can be driven round any which way you like and the hospital that reminded me I was in a developing country. I understand why it has been described of as one of the top destinations for 2018 by the British Backpacker Society. The human experience is so diverse and travel is essential to understanding this, to feeling this and to removing the fears that currently divide so many of us humans. The only Western Woman crossing a very busy street, even with my escort, the noisy political demonstration of men nearby almost quietened to stare. I felt intimidated. In that moment, I suspected that I felt exactly as a woman in a burka might feel in any number of British towns or villages. Humanity is our meeting place, whoever we are.

It has taken me weeks to write up this trip largely because it has been very hard to articulate the experience and I have been struggling to pull together what I do know as opposed to what I don’t. Safely landing on the comfortable place of not knowing very much at all, I am attending a conference on Global Health, reading extensively about cross cultural working and preparing for a trip to Karachi. Here’s to much more learning and connection. 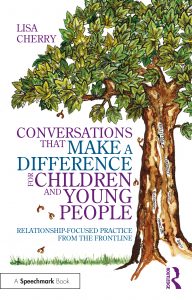