How Do I Live Without My Phone? 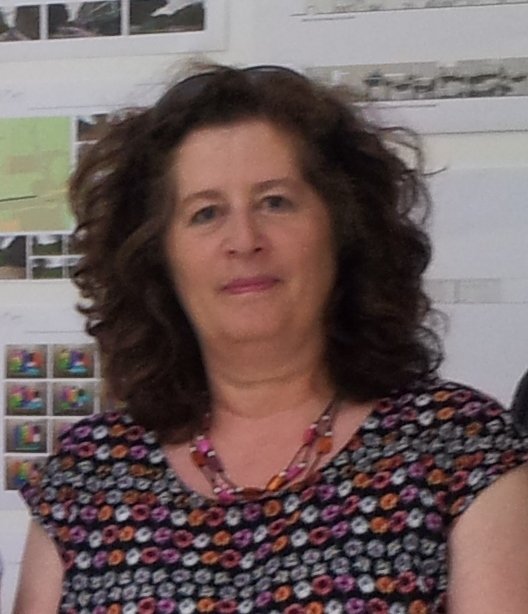 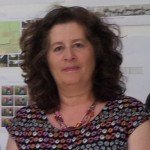 A few weeks ago, I dropped my Samsung Galaxy phone and it stopped working. I put it in for repair and was told, the motherboard had died. I had been abanboned yet again. I laughed because I’m so over all that now; though I confess, I had become addicted to my iphone. The motherboard had somehow accessed bits of my brain that needed something, the bit that yearns, the bit that has continuous itchy feet, the bit that had been damaged for so many years. I had become a techno zombie, walking down the street oblivious of everything except my interaction with the cyber world.

Connecting with people all over the globe – surely that was a good thing – interacting with friends I didn’t phone any more. I had forgotten the sounds of their voices only a static image remained. I occasionally looked around the world and saw many like me, furiously studying the rectangular god of cyberspace. I had stopped writing, I had stopped reading. I knew all these things in my head, my heart, but I couldn’t stop myself. Like the alcoholic, like the drug addict, I couldn’t get enough of my brightly coloured flashing world. So when I was told the motherboard was dead, I spent a few days scrabbling around the internet, talking to friends and colleagues, deciding what the best new brightly coloured option would be. Checking, comparing and contrasting deals and providers. Not listening to my ‘techno-clean’ boyfriend who had observed my behaviour for some time and even suggested my personality had changed! And all the while there was a battle inside my head that kept reminding me of the time I had stopped smoking which wasn’t that many years ago. I had just replaced one addiction with another. The money I had saved from stopping smoking was now being used to fund ‘the phone’. The voices in my head were beginning to overwhelm me:

“You can read on the bus to work”. 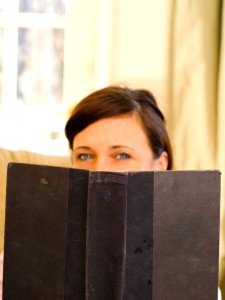 What should I do? I knew I was neglecting my books. I had piles of them on the living room floor and I placed some on the windowsill in my bedroom. They looked nice but I had forgotten about the winter, the condensation, the damp, which seaped into the books and rendered some of them useless. Blackening and moulding, some were headed for the book cemetry. I removed them from the windowsill and ended up with more piles this time on the bedroom floor. Then I saw a hashtag on Twitter: #TBR20 Challenge.

This meant reading 20 books you own before buying anymore. I sorted and arranged and chose the finalists for the challenge. This year I have already read three books and almost finished a fourth. I’m so very pleased the motherboard is dead.

Now I have to deal with the writing. Or the not writing. Whilst sorting books, I also sorted piles of paper, old files, and old writing. The amount I used to write is staggering. I miss that creative part of myself that used to write first thing in the morning and last thing at night. So, I am starting again, not a diary, because a diary has days bound by black lines and if I am supposed to do something everyday, the rebel will rebel, and then the critic will win. When it sees I’ve missed one or two or even three entries, it will say, Ha! There you are, you failure. Failed again. No, the way to write is preferably everyday but if at times that is not possible, then to write the next day. I’m also beginning to think about those projects that are in the bottom drawer, neglected and waiting for the mother-editor to snip and mould them into a beautiful shape. Mothering the orphan stories so they can live and breathe new life. And as a super special treat, a fully catered writing retreat where I won’t have to think about food preparation at all. Or shopping, or cleaning or any other household thing. Where technology is banned. Where I will have the freedom to write, write, and write again. 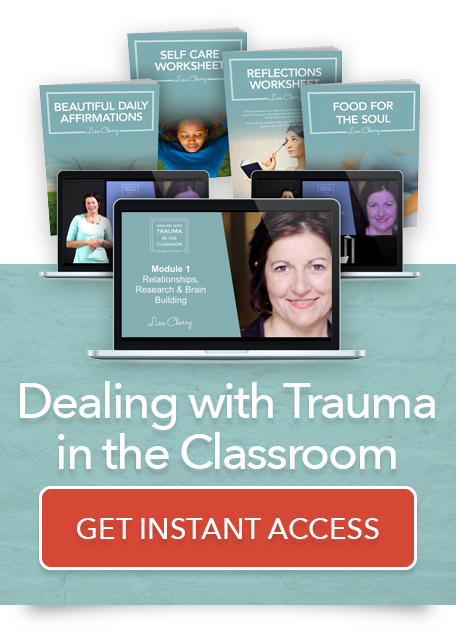